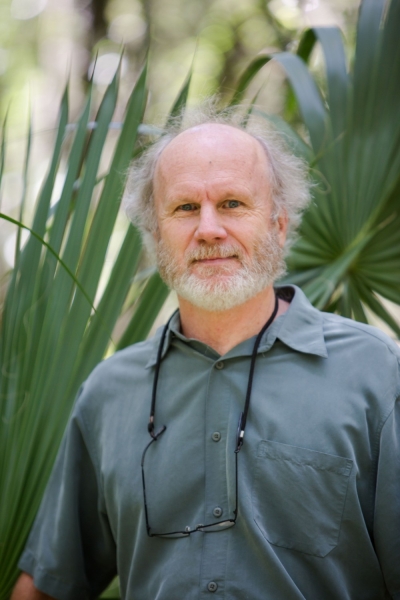 "Sustainable forest management (SFM) has become the guiding paradigm for forestry around the world, but all too often it is not clearly defined. While I accept that SFM is more than sustained yield timber management, I worry about the consequences for nature of broad interpretations of “sustainability” that allow exchanges of natural for other sorts of capital (i.e., built, financial, social, and human). Elsevier’s JOURNAL OF SUSTAINABLE MINING is a case-in-point. I take a nature lover’s approach to reclaiming the concept of sustainability, and explore its application in the context of forested land-uses in the world’s tropics."

Francis E. “Jack” Putz is a distinguished Professor of Biology and Forestry at the University of Florida. Jack’s focus on natural forest management in the tropics commenced in 1973-1976 at the Forest Research Institute of Malaysia. He then received his PhD from Cornell and was a NATO Post-Doc at Oxford before rising through the academic ranks at the University of Florida.

He has published hundreds of scientific papers, essays, and books that, unfortunately, changed the fates of few tropical forests. Instead, his research contributed to the foundation for conservation industries [e.g., forest certification (e.g., FSC), payments for ecosystem services (PES), and forest-based carbon offsets (e.g., REDD+)] that employ thousands of experts and that operate with budgets that exceed those of many tropical countries. To avoid making the same mistakes, he now listens more and pays closer attention to economic realities, cultural proclivities, and governance failures.

Meanwhile he works on the South American prequel to his steamy jungle novel, Borneo Dammed, published under the nom de plume of Juan Camilo Moro.