The Irving Fox Award and the Jim Pojar Award recognize researchers, writers, activists, or organizations that have made an outstanding contribution to sustainability in northwest BC. Anyone can nominate candidates (you can even nominate yourself). The Volunteer Distinction Award was created to commend an active and involved volunteer member of the Bulkley Valley Research Centre. This award is an opportunity to recognize the outstanding contribution(s) of the individual who exemplifies the vision and mission of the Bulkley Valley Research Centre.

The deadline for nominations has been extended to March 4, 2022. View the nomination criteria for each of these awards at the links below: 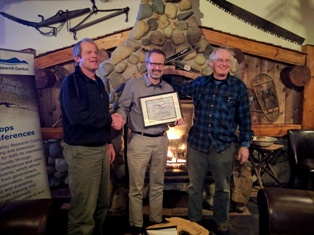 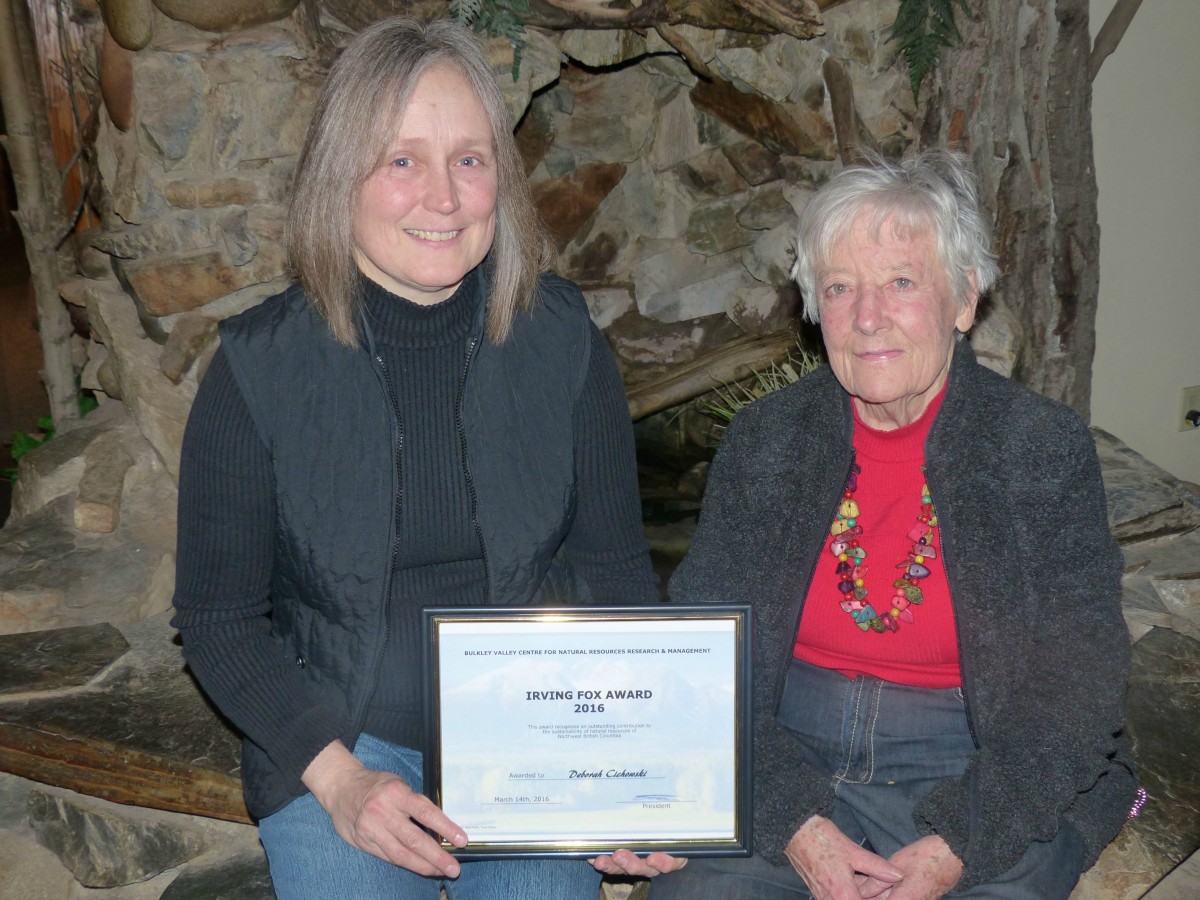 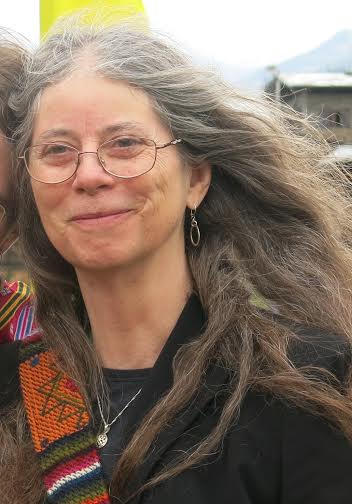 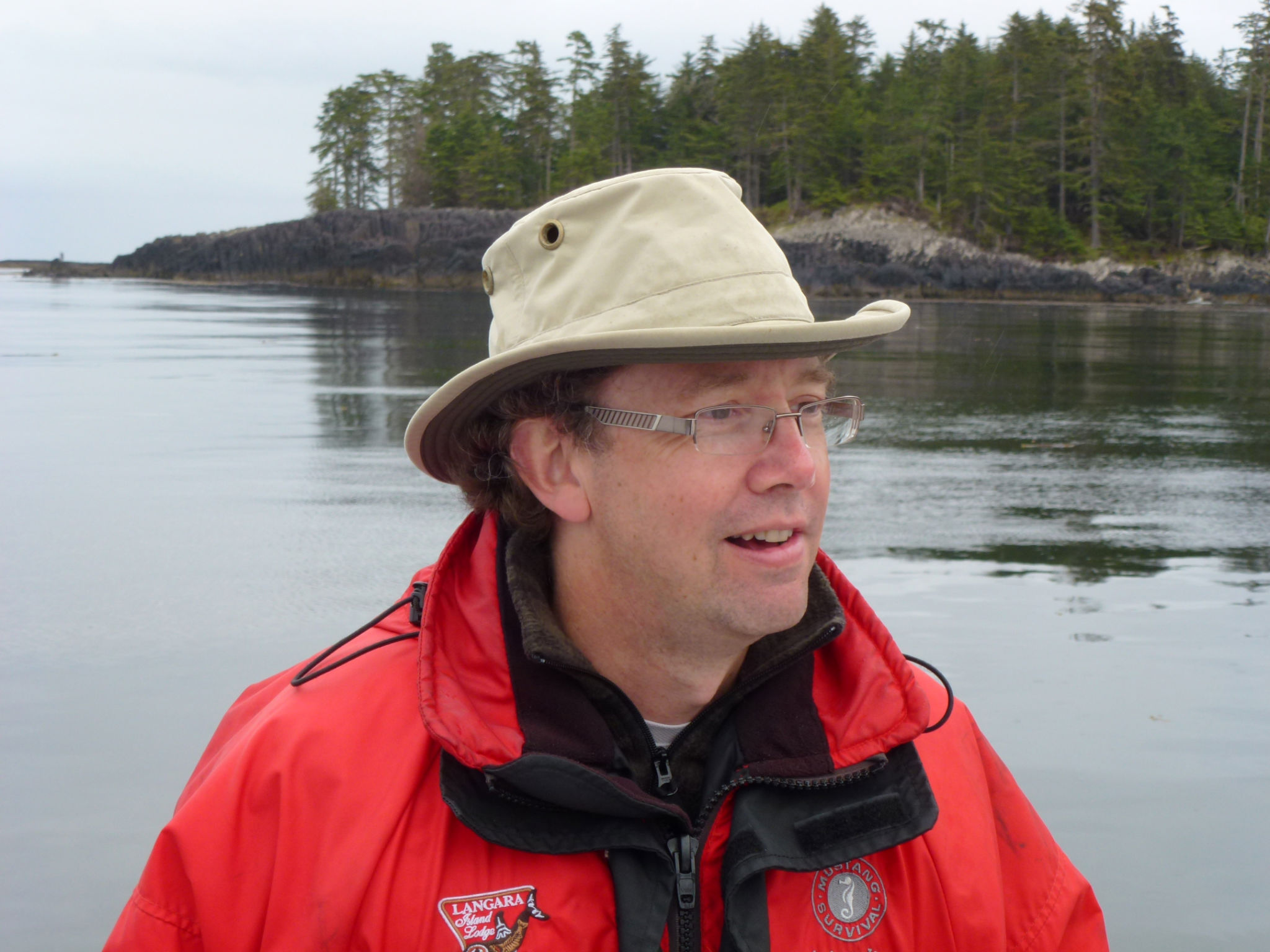 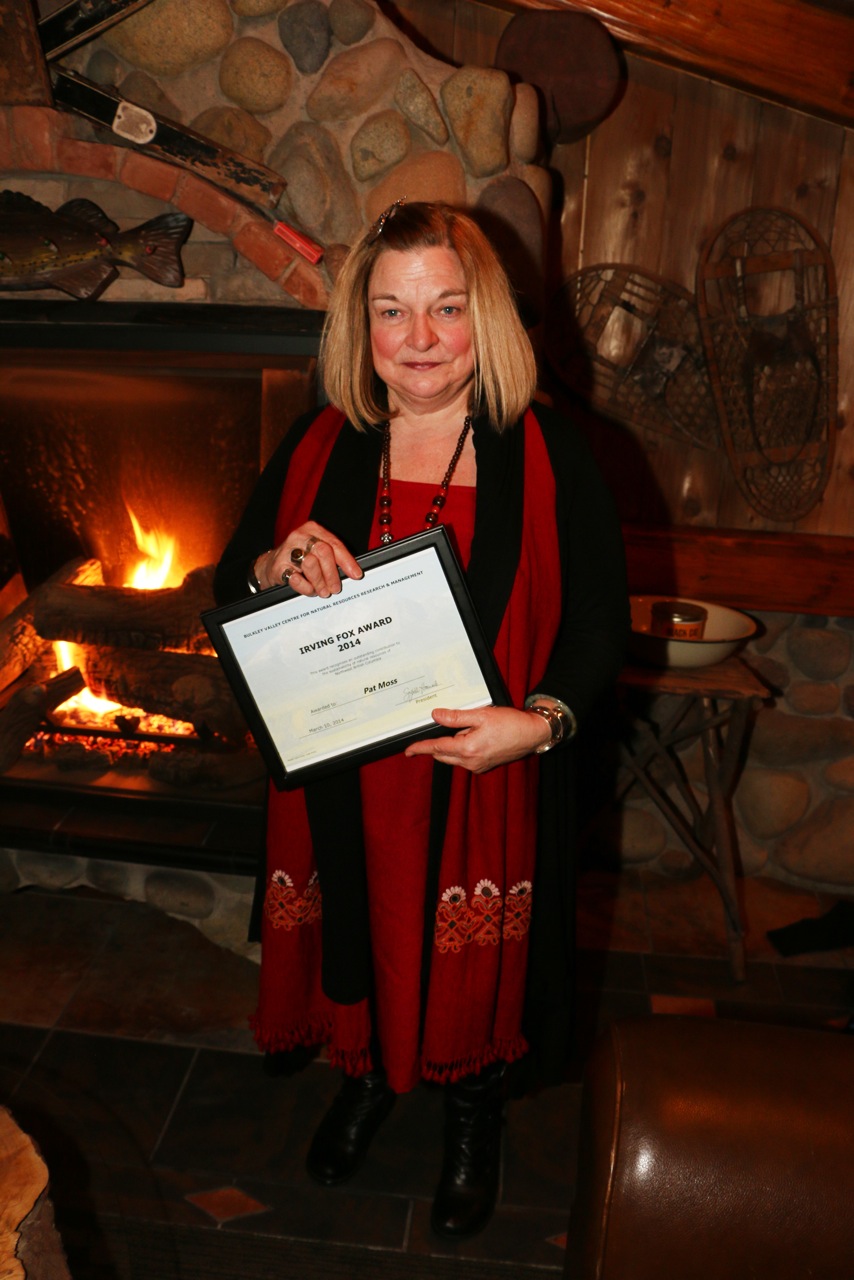 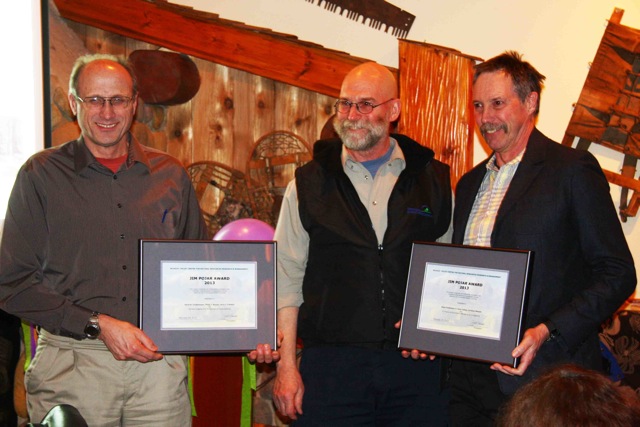 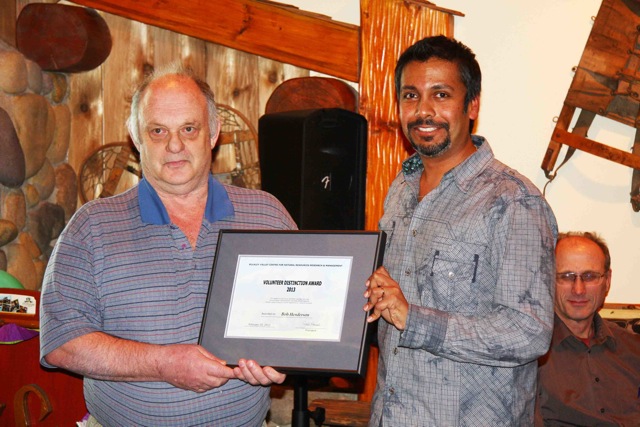 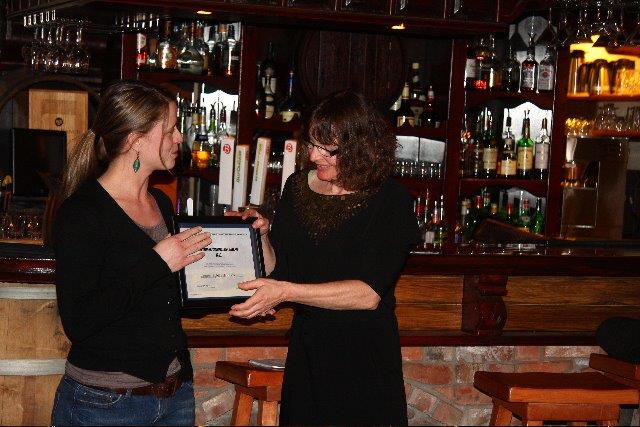 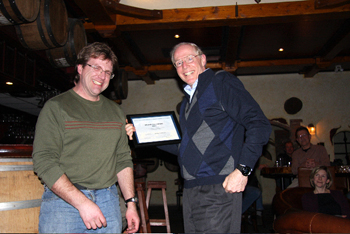 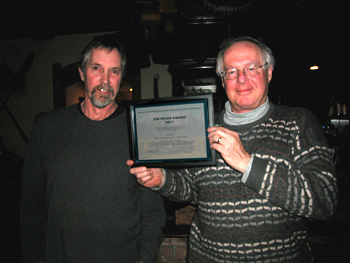 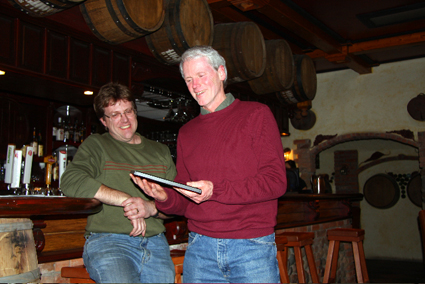 Phil Burton announcing the winner of the 2010 Jim Pojar Award